The Card and Calendar of Gentry

A Class That Appreciates the Finer Things In Life 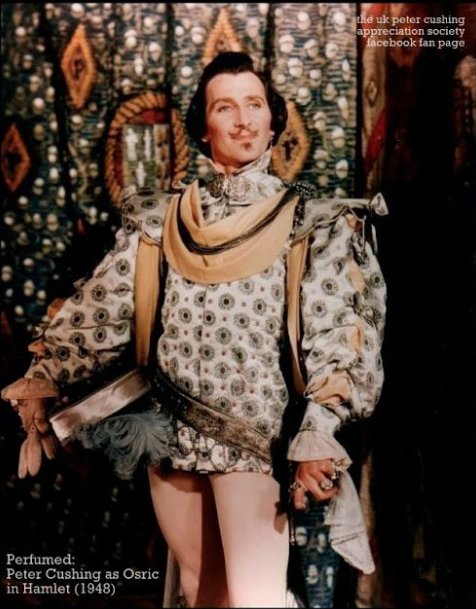 My great-grandfather was a conqueror, my grandfather was a ruler, my father was a steward. But nowadays, we have people for all of that. Besides, that's really Albie's horse and pony, he is firstborn after all. And besides, Cousin Willie always had a better head for numbers. And that Danish Prince, what a stud! Absolutely capital! So wonderful to have so many, so wonderful, friends.
Enter the dandy, purveyor of foppish fashions, who knows that nothing is so urgent that it is not worth doing while looking one's best. Well aware that their position proximate the source of power is the only thing separating their well-manicured hands from actually having to work for a living, Dandies have learned that the best skill to learn is how to make friends you can rely on to help you out.
In many ways "The Scarlet Pimpernel" in class form, the Dandy focuses on social skills amongst high society, with abilities that give access to information and encourage dirty tricks in combat.

Dandy (fop, gentleman, rake, fraud, charlatan)
Starting Equipment: A fine light weapon (1 slot), a weapon disguised as grooming equipment (1 slot), a fine cloak to keep out the chill (0 slots), a surprisingly compact makeup kit including a bottle of spray perfume with an intense fragrance(1 slot), 30 silver pennies or a well-trained pet.
Class Ability: See Past the Facade. For every level in Dandy, 1/day you may quick read a character, detecting an insecurity or major clue about something they would rather keep hidden. This ability works against anyone who hasn’t spent a decade or more learning to maintain a steely or false facade.
(Examples: You notice the butler is agitated. He quickly asks you to leave. Quick reading the butler using See Past the Facade might reveal:
-The butler is trying to hide something in his hands. That's why he keeps putting them behind his back!
-The butler is concerned for your safety. That's why he's nearly in tears!
-The butler is trying to clear the room for a romantic encounter. That's why he's so flushed!
-This isn't the butler, he's been replaced. That's why his eyes are always looking at two different people!
1:    Prominence: You may choose to be the most or least prominent person in a group
Attractive: +1 to reaction rolls to those attracted to your gender,
2:    Rumormonger: You know all the gossip of your home and whenever rumormongering you either gain an extra rumor or a bonus on encouraging otherwise recalcitrant targets to gab.
Sleight of Hand: If you make a powerful distraction, you are particularly adept at making a break for it without anyone noticing right away. Against any but the most perceptive individuals, doing something flashy with one hand will totally distract from what the other hand is doing.
3:    Extravagance: You know how to impractically expend wealth better than anyone else. You instantly make friends with fops in other cities
4:    Trendsetter: A quirk of your fashion begins to catch on.
Quick Disguises: All that work switching outfits between courses at dinner has paid off. You can complete simple disguises in ten seconds, or complex disguises in a minute.
5:     Spot the Fault: You may use your Sleight of Hand ability in combat to perform otherwise ineffectual combat maneuvers.
6:     Arch-Gentleman: So long as you do not maintain a useful occupation, you may expend uses of your See Past the Facade ability to produce beautiful artistic performances, lead a state, or perform tasks traditionally associated with the landed gentry.
I'm quite pleased with this class, and look forward to seeing how the Dandy in my weekly game develops. They are already waiting impatiently for their level four ability to make men's house coats the new rage throughout Deseret
at July 31, 2021

The Card and Calendar of Gentry